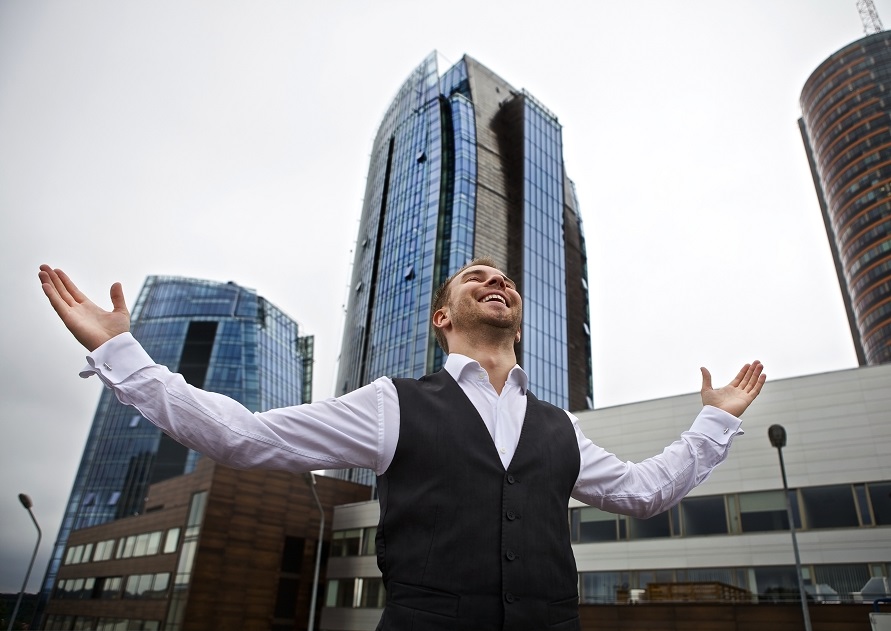 Posted at 16:22h in Candidates, Knowledge Base, Recruiters by LT Ladino Bryson
3 Likes

So, here’s the third part of a three-part story that’s all about managing and listening to criticism at work or as part of a job search process.  Part I talked about being able to listen to criticism to help you in your job or job search process.  Part II talked about being able to handle criticism knowing that it’s only going to help you in advancing your career.  Here in Part 3, we talk about criticism as a teaching moment in the career development process.

So, you have received criticism which you immediately do not agree with from a director/coworker or a recruiter who most likely doesn’t know you very well. What’s next? Keep in mind that cooler heads always prevail so, after your initial reaction, try to see the criticism from the other person’s perspective. This doesn’t mean that they are right or wrong, but if you are able to gain insight about yourself, behaviors or attitudes, the criticism may be your greatest teaching moment.

I can recall a time, while working at a record label, I received an employee review from my direct report. He started to explain why he felt I was the best manager on the team because I easily gained the trust of the artists assigned to me and other great attributes I possessed. Then he started the next sentence with that one word nobody wants to hear after a compliment. “BUT… you are also the worst manager on the team because you are always looking to be liked over doing what is needed for the label,” he finished. Harsh much? Naturally, I catastrophized the entire conversation and am not sure I heard much after this sentence.

I was crushed and being the spoiled brat that looks to be liked in every situation, I didn’t take the criticism very well. I cried, got mad, and began planning my escape for a new position at a competitor’s label. Okay… give me a break I was in my twenties, and this position was very important to me. What I later learned weeks later, after I calmed down, was that my VP was trying to teach me an important lesson. His criticism was to help me understand that I needed to take a more balanced stance with dealing with my artists, not looking to be liked over doing a good job.

I started to see that the pearls he shared were tools I could use in every position moving forward, and this literally groomed me into a better executive and manager of people. Most importantly, I learned to manage my emotions better.

As it is said, I needed to chew up the meat and spit out the bone. Meaning I was meant to receive the valuable perspective my favorite manager was giving me that stuck with me throughout my career and let go of the bad habits that would hinder my growth and over-reactive mindsets that would not groom me into my best self. Looking back, this manager was one of my favorites. He cared enough to engage in what he knew would be a tough conversation with the goal to stretch me into being a better manager and person as a whole. His criticisms clearly were with the best intentions and I am forever grateful for his nurturing words.

Criticism can be a great teaching moment.  Cherish it.  Embrace it. Internalize it. Know that it can propel your career and position you well as you grow whether at your current position or in a new job.